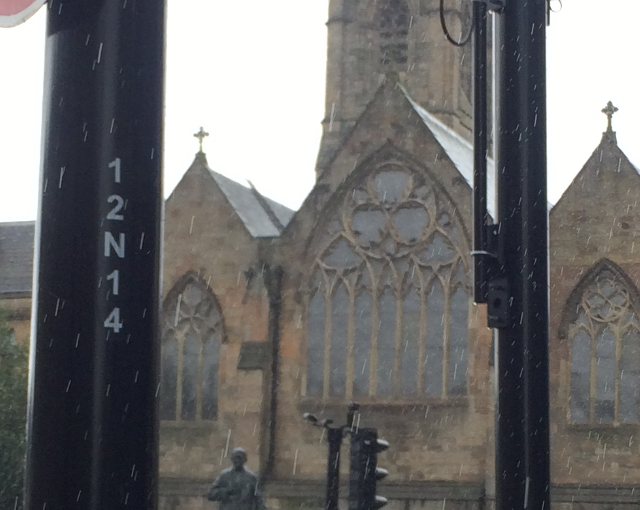 The camera doesn’t care about human interests. It doesn’t care about the things we have placed on the highest pedestals. It has decided to focus on the code ’12N14′, deserving the most attention out of everything that can be seen here. 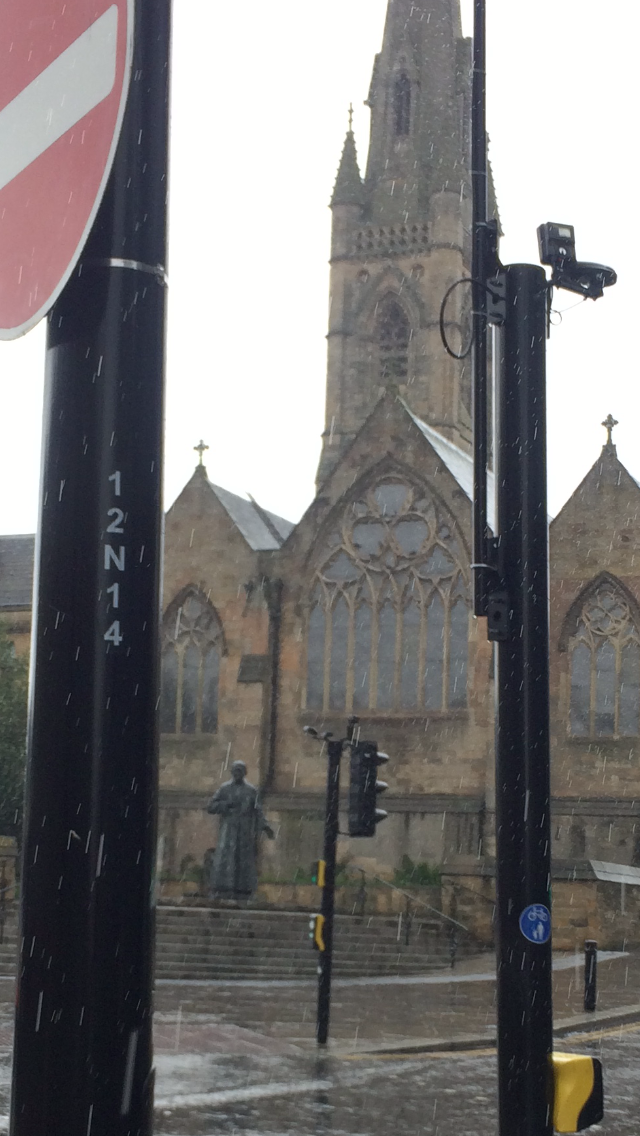 For it to disregard a building that has so much relevance in history is a little inconsiderate. To be fair to the device, without the backstory it doesn’t know any better. In an alternate universe, the poles could be a huge part of society. A story involving a civilisation built by a Lord and his giant chopsticks, placing beings on its home planet, 12N14 of course being the planets coordinates, like sushi from a conveyor belt. People in this world are brought up to dance around these black poles daily if they expect to be accepted by society.

Or, it is all down to focus and this post has been meaningless. Not that I find any conversation meaningless, there’s always something to take out of anything, anytime.

It beats doing nothing on a rainy day.