The thing with small farming towns is, there isn’t much opportunity to escape. So when I had the chance to escape for the day, I did.

The guy to the right of the picture is James. He knew that the couple you can see sitting on the sand were having a couples night away in Townsville (the nearest city to Ayr), so we decided to get a coach up that day and book a hostel.

The couple you can see are Stephen and Kayleigh, two Glaswegians. We left them to do their thing during the day, we snuck up on them later in the evening in a nightclub thanks to Jade and Lewis, to Londoners that went up for a couples getaway that day too. We told them that we were heading up as we booked it whilst they were still in our hostel waiting for their coach ride. This is how we found out what nightclub to surprise them at. This picture was the following day, when we spotted them on the beach recovering from a mild hangover. We had a quick chat and again left them to their own devices.

Townsville is a nice city. It is fairly small, roughly 168,000 with nice beaches. There are a few bars and restaurants to choose from, I would recommend it as a city to visit if you visit Magnetic Island whilst there. This is the island you can see in the image above and below.

There seems to be plenty to do on the island after a short ferry ride; water sports, fort walks, boat tours, private tours, amazing sunsets, fun hostels, off roading, not to mention the cute animals to be encountered. I cannot endorse this island too much as I haven’t been, but maybe in the near future. I’ve heard good things from the people that have visited.

But back to the mainland. It was nice to hear so many Australian accents and less backpackers. It shouldn’t be a surprise to hear Aussie accents in Australia, but it sometimes is. I guess the good thing about the smaller cities in Oz is that they aren’t as popular for tourists. There is more of a chance to speak to some locals. 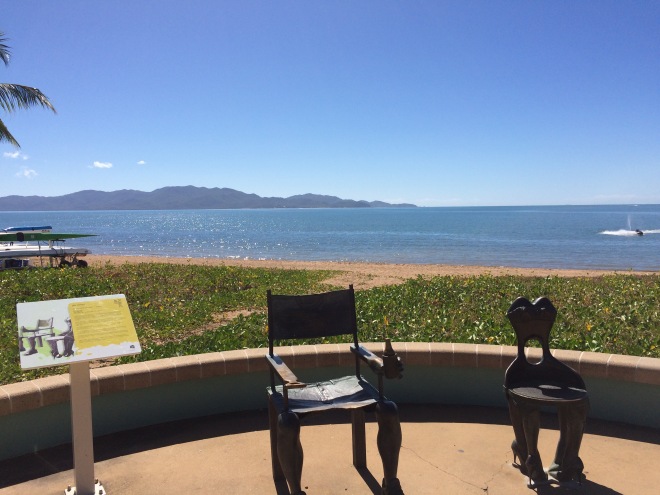 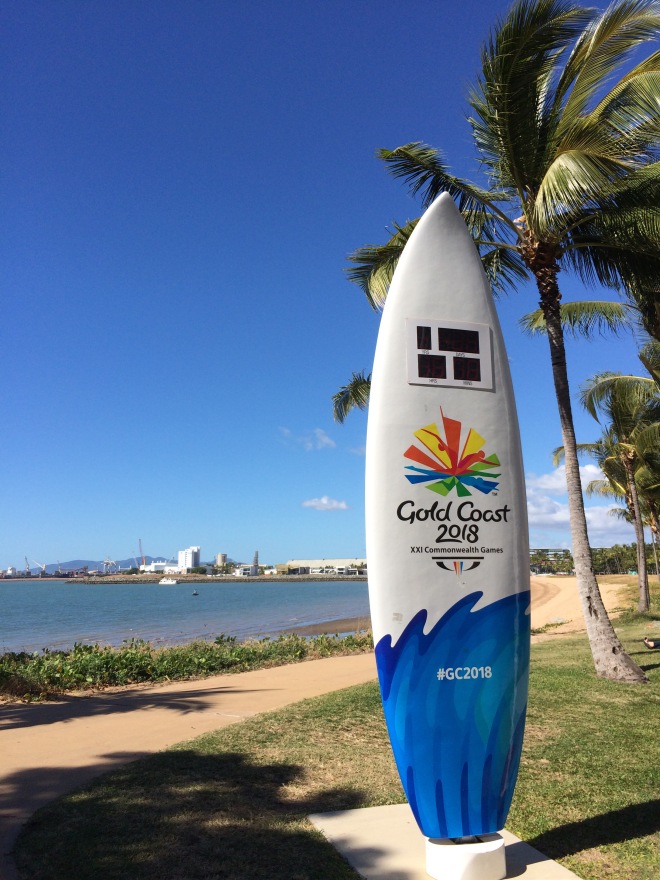 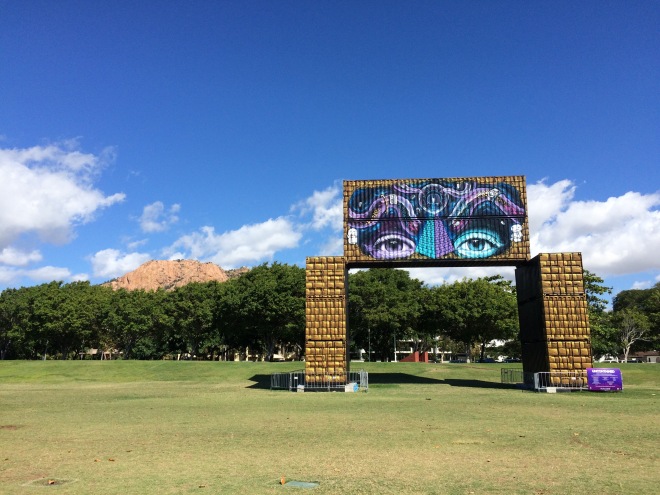 Despite being a small city, it felt like New York compared to Ayr. And it felt good!

Speak to you all soon.

10 thoughts on “I needed a break from farmwork”