Follow One Chance to See the World on WordPress.com
Join 10,951 other subscribers

I wanted to take a moment on this very warm but very beautiful Brisbane day to thank each and every one of you that has contributed to my Meet and Greet page. As I mention in the page I am very busy trying to put a blog post out there daily and respond to each and every comment on those posts, but despite this I am constantly looking at all the contributions you have made with your own blogs.

Some are fun, some are serious, some used for therapy and others to promote, but what they all have in common is a passion for writing and getting your voice out there. Bloggers with big drive to express their feelings and network with others and by looking at the comments, there is plenty of engagement happening within the community.

So again, thank you for each and every comment on this page, this is linked above and below if you have not visited this page before. It is such a great feeling to wake up to people sharing their stories and their lives and it reminds me how lucky we are to be able to connect with others around the globe.

Happy blogging, and have a great weekend/ New Year!

Sports bring communities together. There aren’t many sounds in the world that can compare to the roar of a stadium as their idolised team walks onto the pitch. This isn’t to say sports will always bring two differing communities together, often the opposite. Soon, I’m heading out to find a bar that will hopefully show the Australia vs England game in the Rugby League World Cup. The below pictures were taken just before the NRL Grand Final between Melbourne Storm and the North Queensland Cowboys earlier this month in Sydney. I enjoy this kind of buzz.

I am unsure if I have posted the picture below of a distant plane advertising the above Grand Final, but when I browse through my photos I cannot help but imagine how incredibly freaky and life changing it would be for a historical figure to witness this in their time period. To look up and see a technology not just unseen but incomprehensible, a person that was in my very spot a thousand years ago looking toward the oceans horizon and having no idea that one day an aircraft would soar faster than a bird. What a WTF moment this would be and what a life changing experience. I do wish we had a time machine to carry out such an experiment, however flying over an isolated and uncontacted tribe cannot be too different. How would it change the course of history? Would it lead to a religion? I do wish to have a similar experience however as I cannot comprehend a technology that is incomprehensible I have no idea what effect it would have on me, and it doesn’t take much to freak me out. 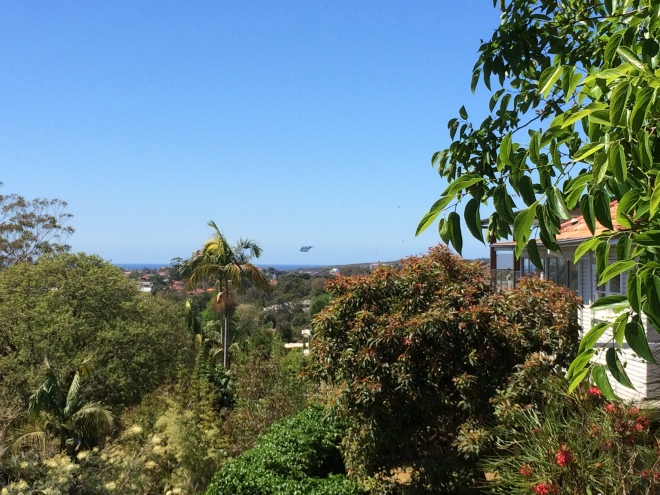 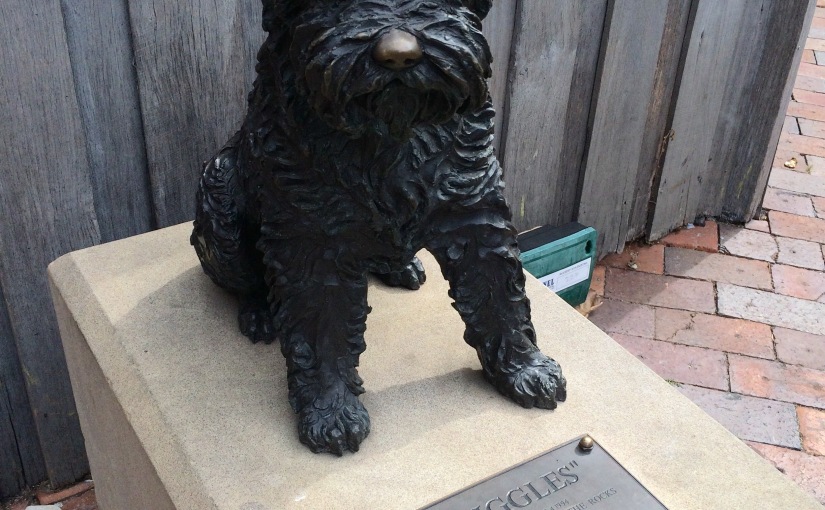 This is Biggles. He was a much loved dog at The Rocks in Sydney where he lived. He was often seen on the back of a bike in a milk crate riding around with his owner. 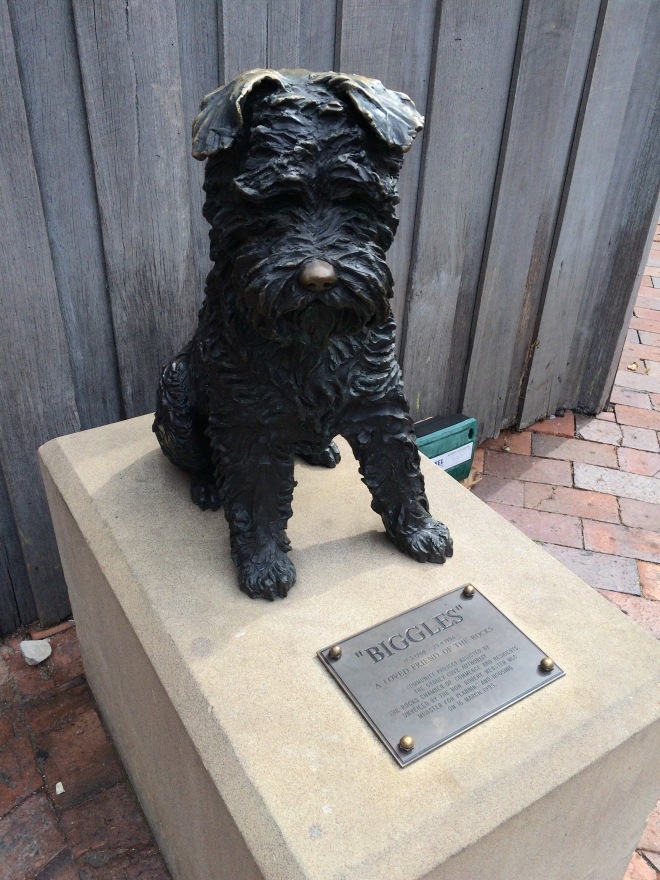 This reminded me instantly of Greyfriars Bobby, a Skye Terrier that spent the last 14 years of his life in the 19th century guarding the grave of his owner, John Gray. My mother introduced me to Bobby in Edinburgh (where she was also born) and I have walked by the statue many times.


Back to Biggles, I had to Google him for a little more info. I’m sure the local tourist information centre could have provided it however I decided to explore the streets a little further and do a quick search later. Monument Australia provided the following.

‘Biggles was regarded as a `local character` among the residents and shopkeepers as he roamed the Rocks Area sometimes leaping from balconies in pursuit of cats. Unfortunately for Biggles, his final leap was off a cliff near Mrs Macquarie`s Chair after what was thought to have been a rat. Biggles died at the age of fourteen and is now immortalised in the statue created by artist, Anne Dybka, herself a resident of the Rocks.’

Has your hometown had a very popular pet, one that fits beautifully into the community? Does it have one currently that deserves a statue in the future?

Let’s all be like Biggles and Bobby. I for one could certainly learn a thing or two from these great dogs.