‘But suicide IS selfish. The person may not be in a healthy state or mind or see any other way, but it is 100% a selfish act because it only ends THEIR suffering, whatever that may be, and brings a whole new level of pain on everyone who loves them. I don’t see how it can be anything but a selfish act. Sorry. I just don’t and I don’t believe I ever will.’

I find it very hard to ignore selfish and ignorant comments. Comments that are thrown out there with no intention to be sympathetic or understanding. Comments that manifested from a sudden urge to make a claim without any desire to study the field. It isn’t necessarily the ignorance that gets to me. We are all ignorant in some way. It is the damage caused by those deluded into thinking they are intellects on a topic without putting in the hours to become educated.

This was taken in the early hours a few years back, I travelled 40 minutes with my mum and dad to attend an event in memory of loved ones tragically lost to suicide. It was a peaceful morning, the path up to the iconic Angel of the North was lined with candles, the walk leading up to it roughly a mile long. My mother lost her sister to suicide just after I was born, 28 years ago. My uncle also died due to suicide months before this event. I am no expert on suicide, don’t let me convince you otherwise. But to lose both my auntie and uncle in this way and for my mum to lose both siblings, I certainly feel I have an increased perspective of what leads up to such events and a view of how long the fight can be fought.

Many people clearly have a hard time grasping the idea that someone could possibly take their own life. From the hurtful comments emerging from the most recent and tragic suicide of a high profile artist Chester Bennington, this struggle to fathom a desire to end personal suffering leads to much anger and frustration.

The problem seems to stem, I can only assume, from having a one size fits all mentality about mentality. Our mindsets differ, configurated in many weird and wonderful ways. We all know this, we all accept that our tastes and interests differ, never questioning our friend at the dinner table that doesn’t like peppercorn sauce. Can you imagine how condescending it would be to tell that friend they do in fact like peppercorn sauce because you do? To be unable to understand that your mind interprets things differently to the mind someone else possesses, and for that reason assuming that they must be wrong about their personal preferences? It is very simple to see why this would be highly inappropriate behaviour, and how respect would be lost rather quickly.

As much as our tastes vary, our mentality does towards life and what is thrown our way. Take fear. We are all scared of something, this something could be anything. Some fear heights. Some people have triskaidekaphobia, the fear of the number thirteen. I am thankfully unafraid of the number thirteen, however the thought of jumping out of an aeroplane 13,000 feet up terrifies me. Simply taking my fears into account and knowing my nightmare scenarios may be the dreams of others helps me to empathise with those terrified of things I am not. I don’t understand having certain fears but I understand fear. 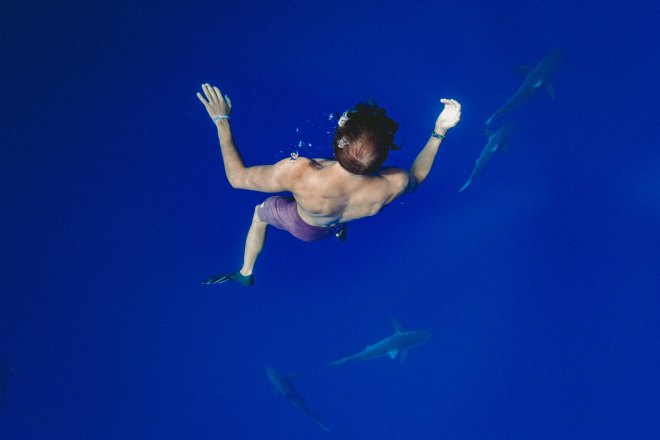 Similar to fear, we perceive pain differently. Some have higher thresholds, some enjoy pain, most spend a life avoiding it as best as possible. We hate seeing loved ones in pain because we can relate, even if we don’t feel that pain at the time. The irony in mental and physical pain is that it all originates in the same place, the brain. What makes mental illness hard to comprehend is that it isn’t physical. Unless depression or the various conditions equally damaging prevent people from washing, eating or hiding self harm it is easy for it to go under the radar. We wouldn’t act so selfishly towards non-mental illness or disease. Similar to the restaurant example provided earlier, can you imagine a cancer victim being interrogated whilst in the hospital bed?

‘I’m sorry but I really don’t understand how you are ill? I feel just fine, I don’t see why you are unable to get up without being sick? I can just fine. It’s easy!’

I do not even have to elaborate on how absurd this conversation would be. The invisibility of the pain is what preserves the stigma around mental illness. It is a very damaging circle, on many occasions taking the below forms.

-Person may openly declare they are depressed. They may not but could show signs of a lack of motivation, appetite or desire to be sociable.

-This person isn’t taken seriously despite the intolerable pain felt mentally. People around cannot comprehend what they cannot see or that they do not mutually experience.

-The person suffering kills him/herself. Unable to cope with life, not seeing death as an easy route but the only route. Similar to jumpers on 9/11, the mind and body takes any route out of pain, even if an event is temporary.

-The reaction is that no one saw it coming, or that the suicide was totally unnecessary. An act that was purely selfish and inconsiderate.

I cannot stress enough how selfish it is for people to hurl opinions out there without first hand experience. To read an article, a five minute glimpse into the suffering that may have lasted a lifetime and to come to the conclusion that it was cowardly. I struggle everyday to think of how such a horrific event could be deemed cowardly. To hang a noose from a ceiling and knock the stool from underneath, knowing that these very moments will be the last. Tomorrow there will be no more hugs from loved ones. To have family members that have held on for so long before struggling to take it anymore be called selfish is incredibly arrogant. It doesn’t contribute anything of any worth, nor does it make anyone a good person.

Instead of questioning how someone could leave a family behind, it would be much more progressive to open up to the possibility of mental anguish so unbearable that they have to do so. Anything else is just a failure to empathise with those that had nothing but love before disease got between them.

Compassion will always be the way in this world of unknowns. Don’t ever let disease get between you and the person that may have once held the door open for you, it would be tragic to be the person that closes it on them.

I hit backspace on my iPhone and deleted the text. Both of my mothers siblings died due to suicide. As much as I want to talk about another inspiration dying from suicide, I fear it is something that is still too painful to talk about. I genuinely waited for my mother to text me about the breaking news, as I felt if she wanted to talk about it, she would. 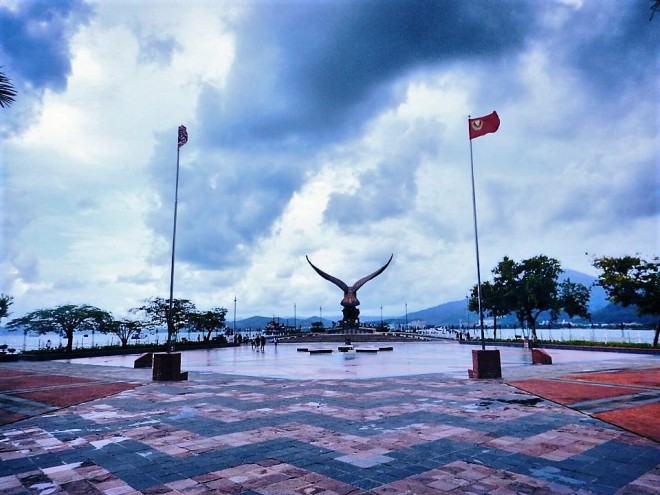 It has been on the news that the lead singer of the band Soundgarden had killed himself by hanging today. With every suicide by a well known artist, more awareness, more understanding. At least I hope this is the case. Too many people condemn suicide. I hate the fact that people have to resort to such measures for a cease in the pain, I could not imagine being a person that condemns the individual. Whether that person had a mental illness so horrific we cannot imagine or their feet were practically melting against steel in September 2001, who are we, in a completely different frame of mind, to judge how and why individuals go to the lengths they do to escape the pain.

It angers me, truly. I don’t mind admitting that things anger me, this is healthy and if I can open up about certain feelings, I will. According to the World Health Organisation, suicide is the second leading cause of death for people aged 15-29 globally. We need to stop pretending we know how much pain people go through and that death is never the answer. Sometimes it is the answer for that person. We tell sufferers to ‘man up’. We weep at their funeral, crying to the church ceiling asking why they didn’t speak up about such problems. We create this vicious circle and we need to find alternative ways around addressing such problems without labeling suffers as weak or that they undervalue life.

Life isn’t a gift that we need to force upon people that want nothing but and end to their own consciousness. We need to make life that gift, by understanding how horrific mental illness can be and preventing such illnesses from manifesting. This won’t work by telling them how good life is because yours is more tolerable. Sadly, death provides the wings to leave this world for too many people, lets stop pretending that this world isn’t worth leaving.