Taken on a Cross Country train between Edinburgh and Newcastle. 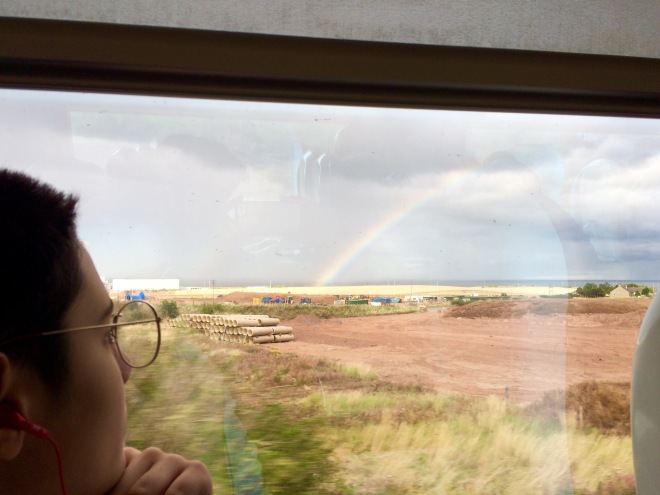 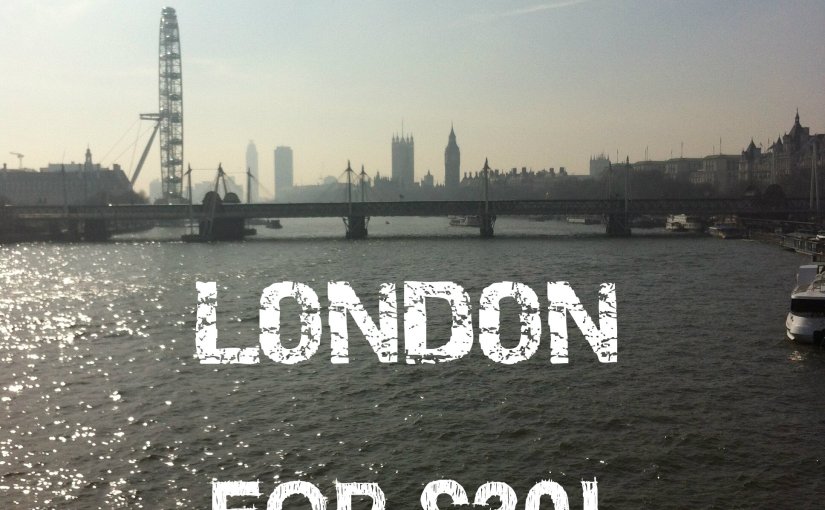 Yesterday was different. Not only did I find myself in a vegan restaurant eating a falafel and hummus wrap (it was delicious by the way) I almost spat it out when a naked bike ride cycled right by the window. Sadly for them it was a pretty cold day..


At the minute my routine is:

Not that I would dare to complain, I wouldn’t have it any other way. It is not the lack of free time that I would change, it is the time spent doing things that I have to do that isn’t what I want to do. We wouldn’t spend our lives wanting as much free time as possible if our lives outside of that free time were spent doing what we enjoyed.

I’ve been considering how I will get to London in September, as the only travel I had booked up until last night was from London to Sydney. Flight would be the easiest, taking under an hour and would mean I didn’t have to spend time getting through the hectic traffic in London to the airport for my next flight. Trains would be a (still pretty convenient) three hour trip and it is much easier for me to get to Central Station than Newcastle Airport. Coach would be the cheapest by far from only £8, however I hate sitting on a coach for 8 hours knowing that it would take the same amount of time to get to New York City. Madness, huh?

This thinking process ended with one email. Virgin East Coast sent me an email warning me that their sale was ending at midnight. A sale I didn’t know was even on! £30 train tickets from Newcastle to London. Not only that…
FIRST CLASS!!

This may not be as much of a surprise to my readers outside of the U.K., depending on how cheap your rail travel is. Here it is in no way cheap. Looking at tickets today the prices range from £36 to £121, without the free upgrade. As I opened up the email at work I assumed the £30 fare was the cost of an upgrade with clever wording, however as the pages loaded it seemed like the real deal. 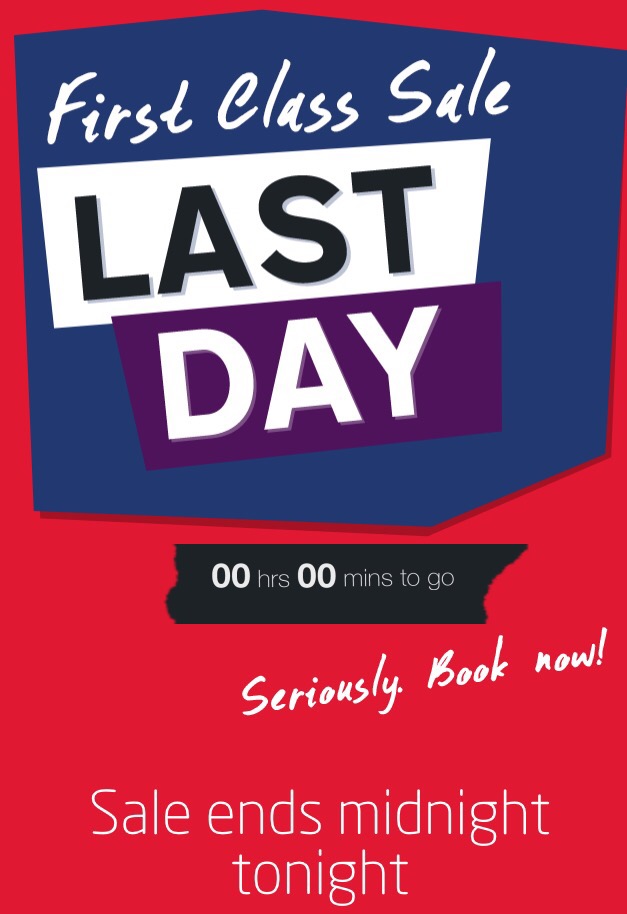 And here I am, £30 poorer but increasingly more organised, starting a tiring three day journey to Sydney with a smile, free beers and meals for the first leg of this epic journey. Thanks Virgin!

Have you ever been first class? Did you get a great deal, get it complimentary or simply like more luxurious travel?

This is a first for me, I will be sure to blog this experience on route to London come August 31st.