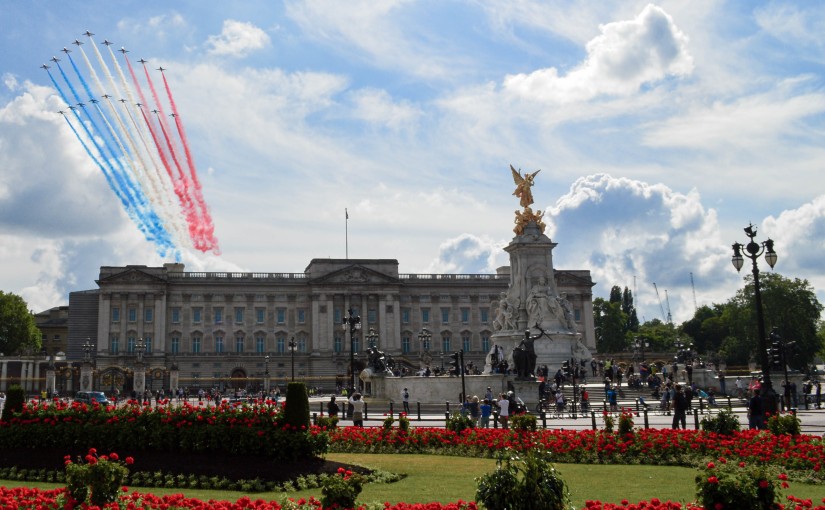 It is easy to talk about how bad this year has been. So I thought I would take a moment to show you two pretty awesome experiences I have had in the past seven days.

On the 18th June, the Red Arrows flew alongside the Patrouille de France over Buckingham Palace. It marks 80 years since Charles de Gaulle made a famous speech to the people of France to fight Nazi occupation. They flew over Paris on the same day.

The weather couldn’t have improved at a better time. Earlier that day it was cloudy and raining, however nothing but blue skies to delight onlookers thereafter. 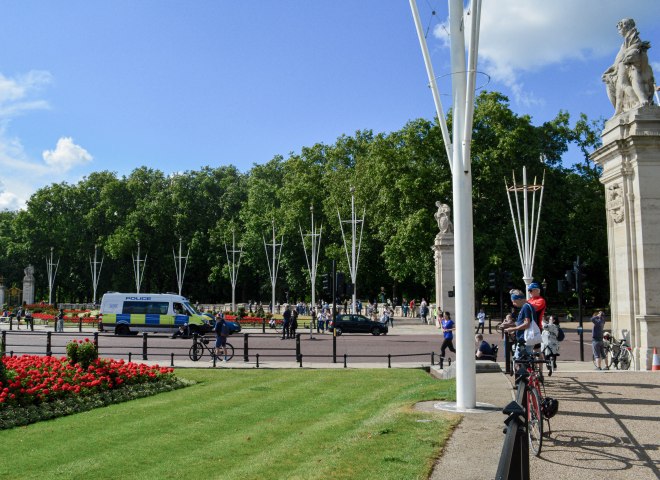 But not every spectacle in London is expected, some just happen right in front of us. Take this moment two days ago, as I was about to cross a road at Piccadilly Circus. I was taking photos and had my GoPro with me, and could tell something was happening with all the heads turning.

I got my GoPro out as a dozen or so Supercars rocked up to the traffic lights, and stayed for a whole ten minutes at the delight of passers by. I filmed the whole thing and uploaded to YouTube, and the footage can be seen below.

I have no idea what the police thought about them holding up traffic for ten minutes, but as present as police were that day (due to protests), the cars were able to stay without repercussion. In fact they only drove off after one driver decided they had been there long enough, whilst the crowds grew. I understand that there isn’t much social distancing happening here, but I was never packed in with a crowd and when I did lean over someone, I was well back with my GoPro extended out in front of me.

I just wanted to cross a road. I wasn’t expecting so many people to turn up around me, or for any of this at all!

So the world isn’t all bad, some interesting things are still happening around us if we keep looking for them.

I hope you have some of your own stories too, what fun things did you get up to over the weekend?

Let me know of them in the comments!

Due to the Coronavirus outbreak I am somewhat limited as to what I can do in London, but I aim to post as much as I can during this time. I promise to have some great posts coming your way once this is all over as I continue to explore London.

Have a blog you want to share? Introduce yourself here!